The archetypal Renaissance man, Lucas Cranach the Elder (1472 – 1553) was one of the most successful German artists of all time.Cranach’s portrayals of German nobility and the leaders of the Protestant Reformation made him a highly sought after portraitist, while today he is best known for his seductive paintings of the female nude, which beautifully express temptation and its consequences. Cranach was also a talented entrepreneur, founding a successful publishing business and producing powerful woodcut illustrations for Luther’s translation of the Bible.

Featuring some of his most beguiling paintings and illustrations on loan from the National Gallery, the Royal Collection and Waddesdon Manor, the exhibition will also showcase modern and contemporary works inspired by Cranach, by artists including Pablo Picasso, Raqib Shaw, Wolfe von Lenkiewicz, Claire Partington and Michael Landy, demonstrating his significant and enduring cultural influence.

In association with the National Gallery 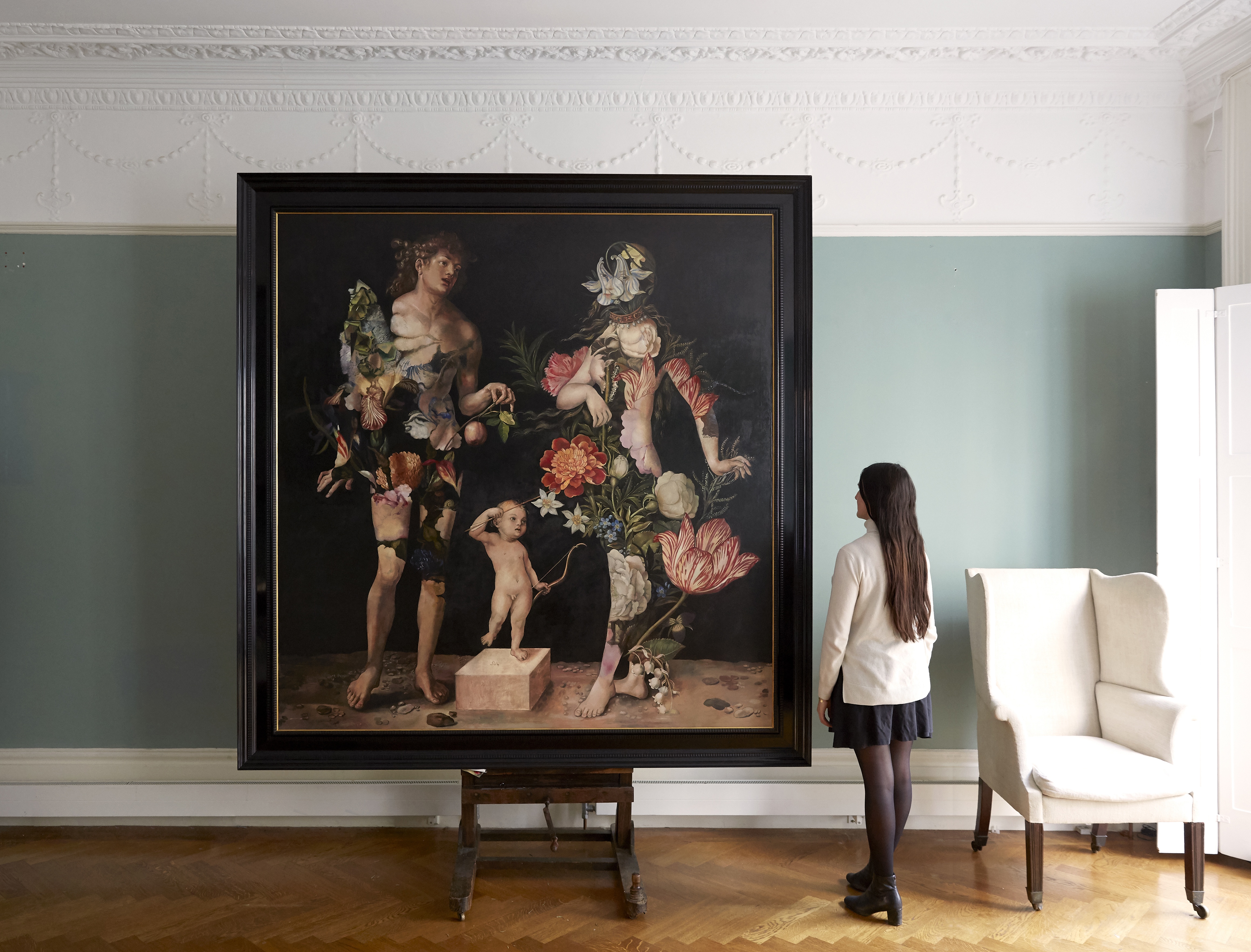