How have international contemporary artists been inspired by the classics of European art? And why is it these works, in particular, that have become known around the world? Inspiration presents art that draws inspiration from iconic masterpieces, created by today’s most interesting contemporary artists. In the exhibition, the original works are referenced, for example, through replicas, prints, plaster casts and abundant archive materials. It was through these that the Finnish audience became acquainted with the classics during a time when travel was a privilege of the few.

The exhibition explores what constitutes the visual DNA of Western art. Certain images are reproduced in our time in countless different forms, but do we know where they originally came from? The history of art, as it is being told today, is closely linked with the institution of the modern museum, which emerged in the 19th century. Key representatives of such institutions, in both the exhibition and the accompanying publication, are the Altes Museum in Berlin, the Glyptothek in Munich, and the Victoria and Albert Museum in London.

Before coming to the Ateneum, the exhibition will be shown at the Nationalmuseum from 20th February to 17th May 2020. The chief curators for both exhibitions are the director general of Nationalmuseum in Sweden, Susanna Pettersson, and the London art historian James Putnam. Co-curators for the Ateneum exhibition will be the museum director Marja Sakari and the chief curator Sointu Fritze. 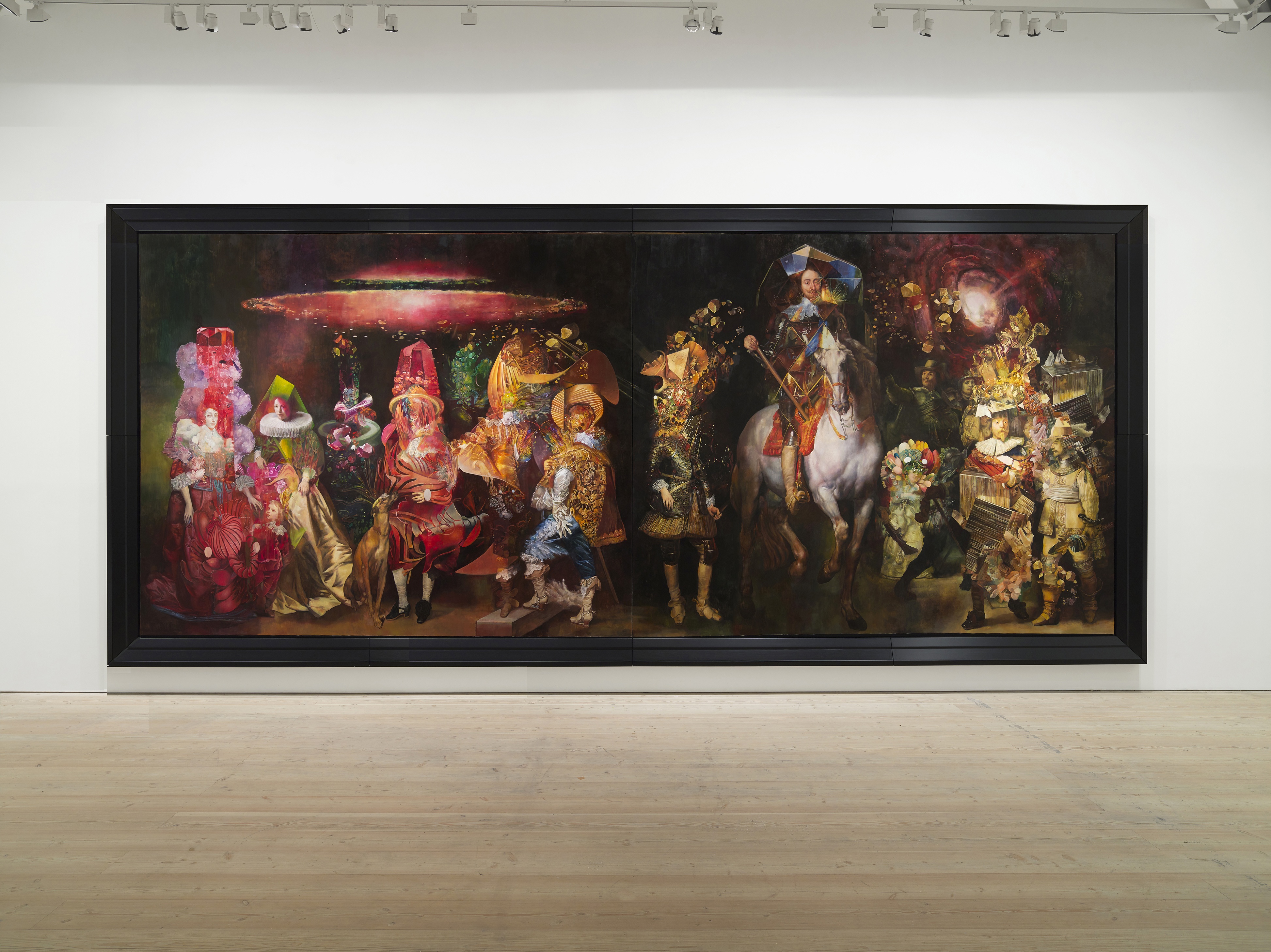